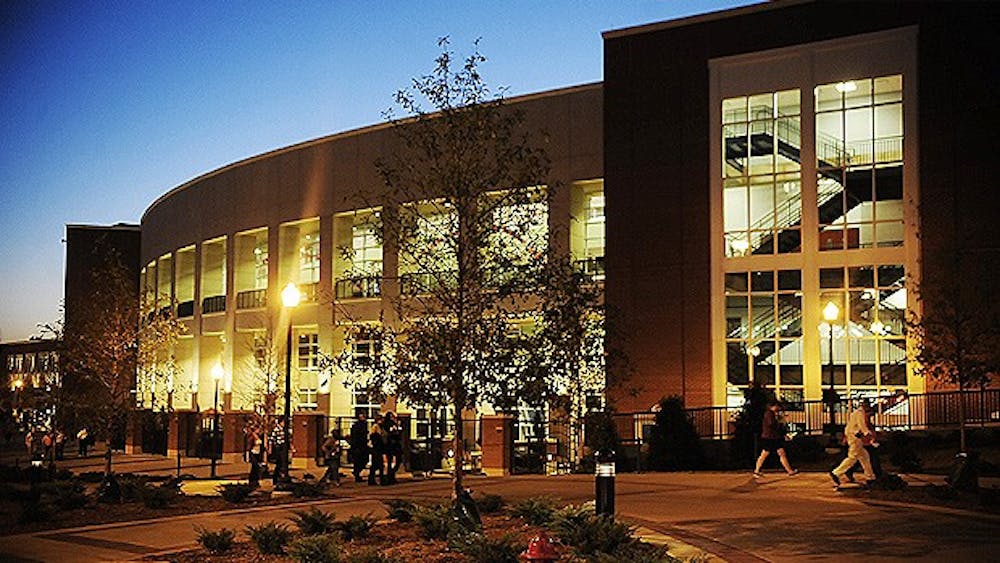 AUBURN, Ala. (EETV) - On Tuesday Auburn assistant basketball coach Chuck Person was named as a defendant in a federal bribery case that included nine others, three of which were NCAA assistant coaches.

In response, an Auburn University representative told AL.com that "full refunds" were available to people who purchased season ticket packages if they requested. According to AL.com as of Wednesday it was estimated that around 30 refunds had been granted.

This comes days after the University announced that they had sold out of 2017-2018 season tickets. Auburn Basketball single game tickets went on sale today Thursday September 28th.

Continue to check back with us here at Eagle Eye TV for the latest updates on the Chuck Person story.