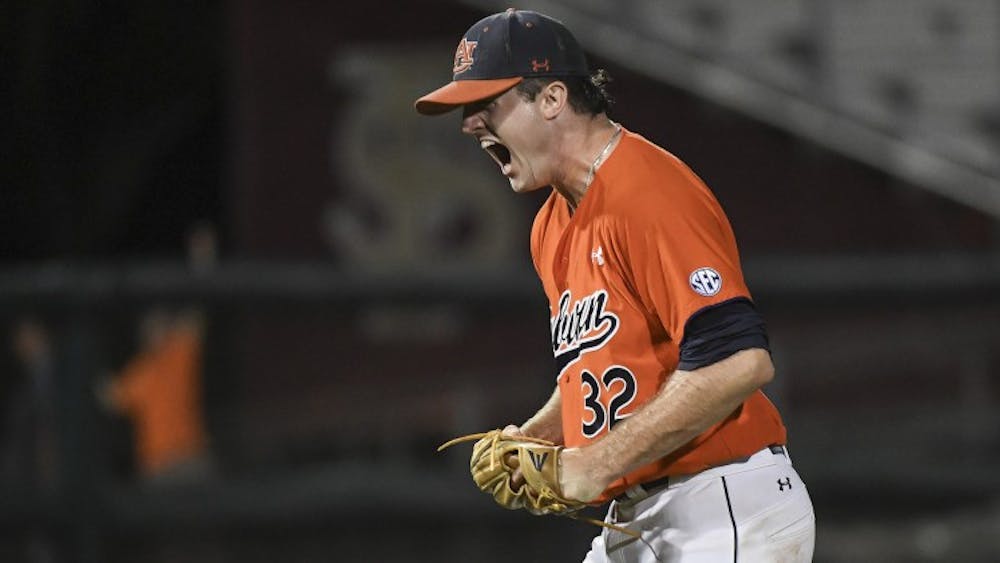 Auburn, Ala. (EETV) - Auburn baseball has a rare chance to do something that they haven’t done since 1988, have a player drafted in the top five of the MLB draft.

Gregg Olson was picked number 4 overall in the 1988 draft and junior pitcher Casey Mize has a chance to join this Auburn legend as a draft pick.

The MLB just released its updated 2018 draft prospect list and  Casey Mize came in as the No. 5 overall prospect.

Mize was really able to raise his draft position because of his 2017 season as well as his summer playing with the US collegiate national baseball team.

With the US national team, he went 1-0 and did not allow any earned runs.

With another great , Mize could see his name as one of the first off the board come June 4th.