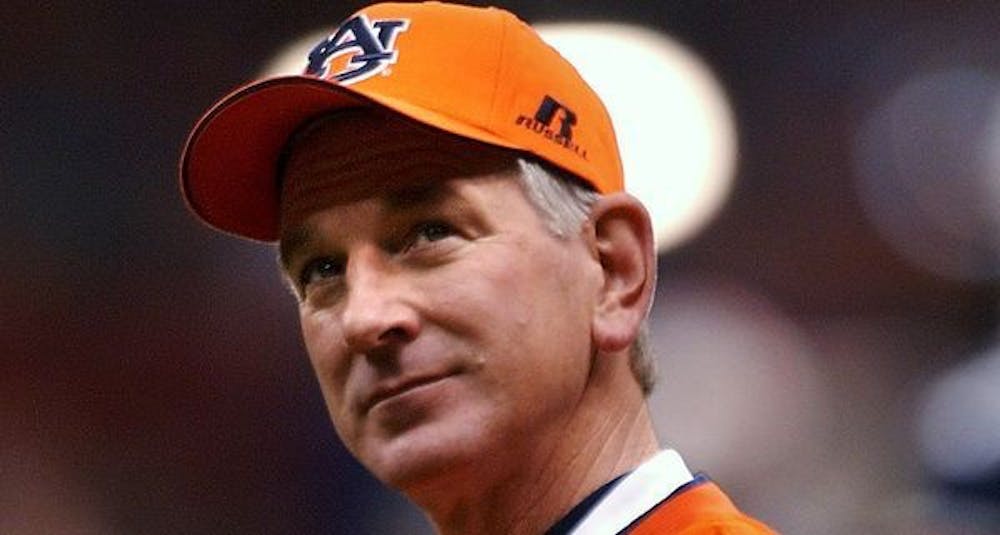 AUBURN, AL (EETV) - Former Auburn head football coach Tommy Tuberville is no longer eyeing the end zone but now it appears his sights may be set on the state house.

On March 28 Tuberville filled to form a principal campaign committee according to records EETV has obtained from the Alabama Secretary of State's office. Also in those reports, Tuberville loaned his campaign $100,000.

In an interview with the Montgomery Advertiser, Tuberville said he has still not finalized his decision to run for the states top job.

Tuberville stressed in the interview that the loan was “just procedural because you’re not allowed to raise money for the governor race until June 5th”.

The former coach began his SEC coaching career at Ole Miss in 1995. He later moved to Auburn where he garnered a perfect 13-0 season and an SEC championship between 1999-2008.

Tuberville's overall record was 85-40 in his time at Auburn. He was fired after a 5-7 season in 2008, his only loosing season since his first year at Auburn.

After a two year hiatus from the college football scene Tuberville reemerged as the Head coach at Texas Tech. Garnering a 20-17 overall in his time at Tech, Tuberville resigned in December of 2012 for a job at Cincinnati.