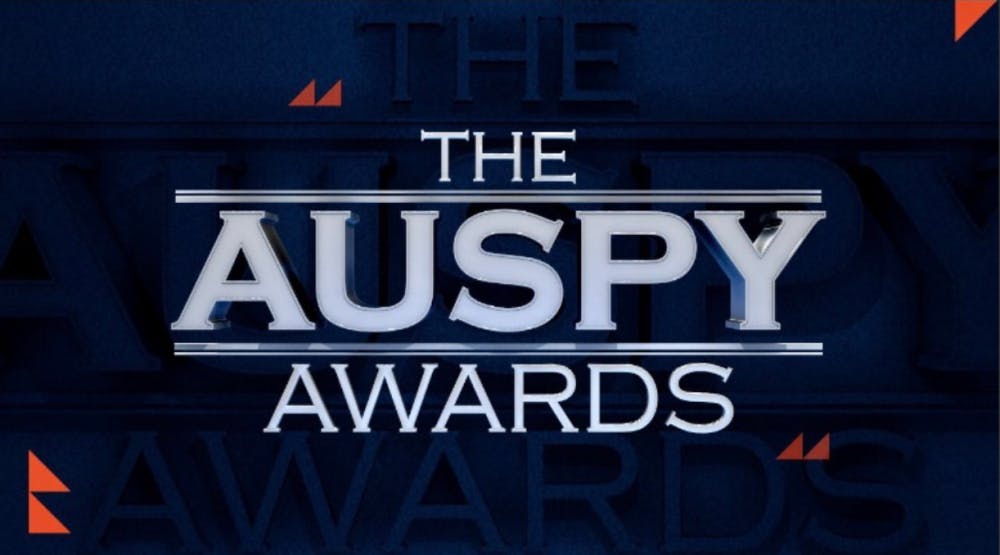 AUBURN, AL (EETV) - Auburn Athletics held their seventh annual AUSPY awards. The Auburn teams showed up in support of one another’s success for a night of awards. There were several awards given out throughout the night.

The Equestrian team was awarded team of the year following a season of being NCEA National Champions, SEC Champions and having a program-best record of 16-1.

Some of the memorable moments were also recognized including Auburn Gymnastics winning War Eagle Moment following their win against Alabama. The team was trailing the Tide before the final rotation and battled back to win in the Auburn Arena.

The Best Comeback Award went to the Auburn Softball team. In game two of the Women’s College World Series the Tigers were trailing 7-0 to the Oklahoma Sooners before scoring 11 straight runs. This was the biggest comeback in NCAA WCWS history.

Newcomers were also recognized for their stellar seasons. Basketball’s Mustapha Heron took home Rookie Male Athlete of the Year and the Swim and Dive team’s Julie Meyen received Rookie Female Athlete of the Year. Meyen was a 2016 Olympian, a 3x All-American and undefeated in 100m in dual-meets. Heron averaged 15.2 points per game and scored double digits in 25 games in addition to being an SEC All-Frosh.

Soccer also took home another two awards as Alyse Scott won the spirit award and Haley Gerken won the inspiration award. Gerken came back this season after suffering an ACL injury to help lead the tigers to the NCAA Quarterfinals.