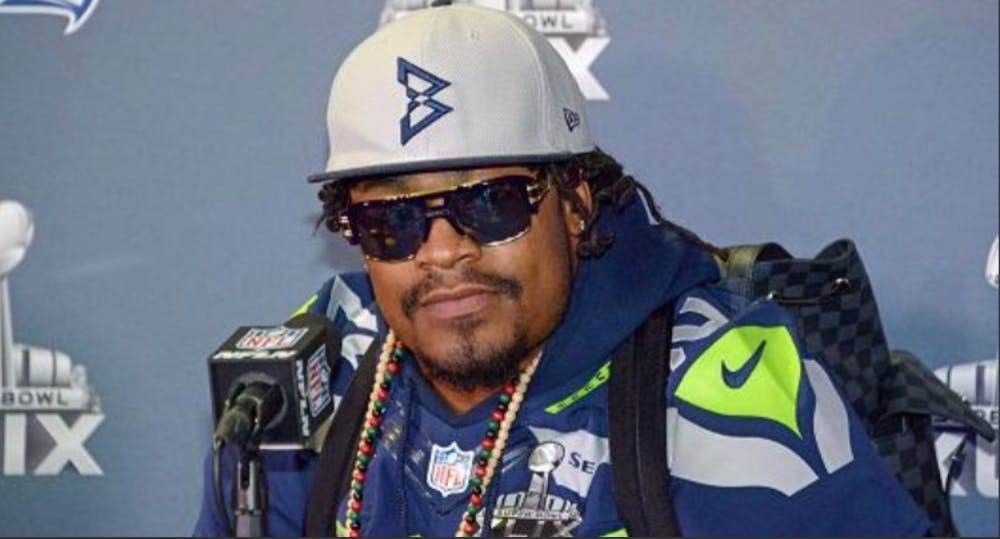 After deciding to retire on the same day as Super Bowl 50, Marshawn Lynch is coming out of retirement.

The 31-year-old running back from Oakland, California has come out of retirement and has been traded to the Raiders. Lynch and the Raiders have a two-year contract ready to go once he passes a physical on Wednesday.

The contract will give Lynch a $3-million-dollar base with the opportunity to make an extra $2 million if he rushes for over 1,000 yards. The maximum amount Lynch can make on the contract is set at $8.5 million.

Lynch will be able to play in Oakland before the Raiders move to Las Vegas.

Lynch may just be the rushing attack the Raiders need after losing Latavius Murray to free agency. This past season, Murray rushed for 788 yards and 12 touchdowns in 14 games. In Lynch’s 10-year career, he has six seasons over 1,000 yards and is a five-time Pro Bowler.

Raiders players seem excited to have Lynch join the team. Linebacker Khalil Mack stated that, "Marshawn is one of the best running backs I've ever played against in my short career so far."

Fans will get a chance to catch Lynch in his new uniform September 10 against the Tennessee Titans.