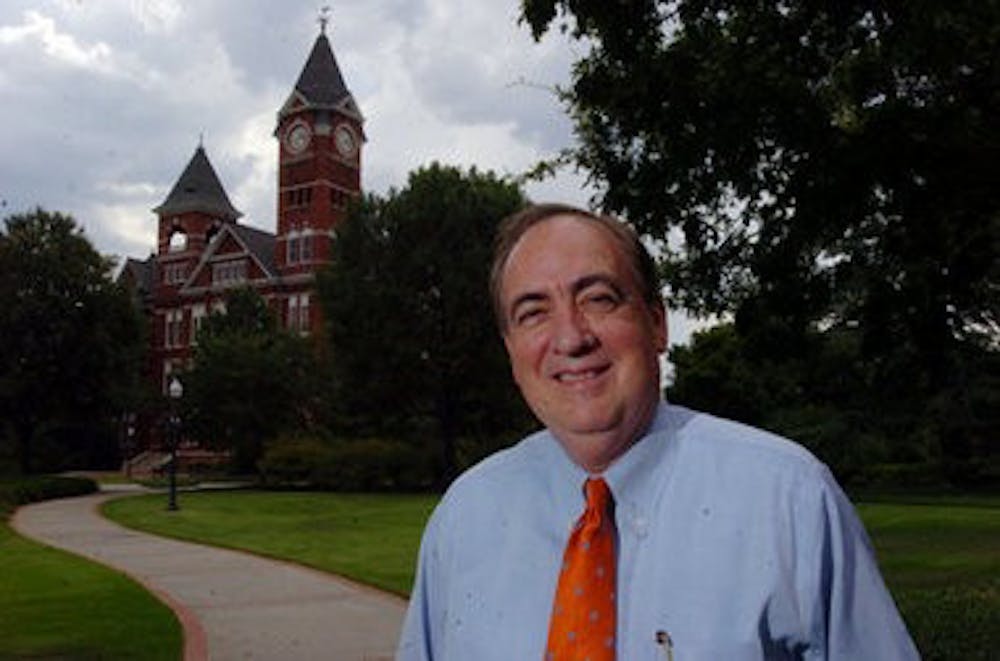 AUBURN, AL (EETV)- In response to Auburn University’s President Jay Gogue’s tenure coming to an end, Eagle Eye TV sat down with Gogue in an exclusive interview discussing his time spent at Auburn, the current state of the university, and his final words to the students.

Gogue has been president of Auburn University since 2007, but his Auburn story began much earlier. During his time spent at Auburn as a student in 1964, he experienced Auburn University's integration. Since then he has made a great push for Diversity and Inclusion.

He also witnessed the beginning of many Auburn traditions including Aubie and the rolling of Toomer's Corner.

As for those final words to students, Gogue stated, "I would simply say...I get emotional, so I can't do it. I'll just say War Eagle."