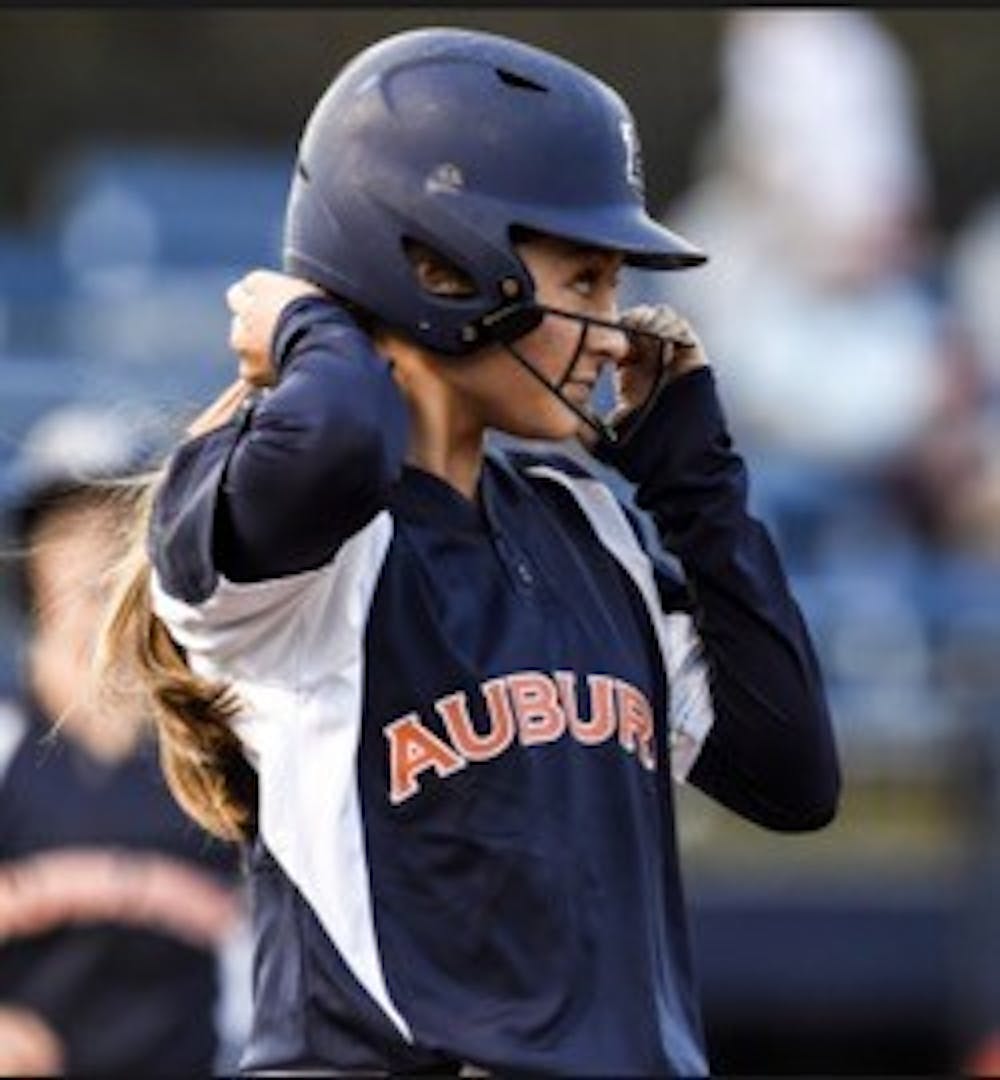 Before Wednesday’s game against Georgia State, something seemed a little out of place. During the non-starters introduction, Emily Spain was not mentioned.

Yesterday, it was reported that Junior Emily Spain plans to take a leave of absence for unspecified reasons that are unrelated to the recent departure of assistant coach Corey Meyers.

So far this season, Spain had appeared in 13 games and started in 6 with a .071 batting average with one hit at 14 at bats.

With the departure of Spain, KK Crocker and Casey McCrakin will be the only two natural second basemen on the team. According to AL.com, the team plans on adding Whitney Jordan to the mix.