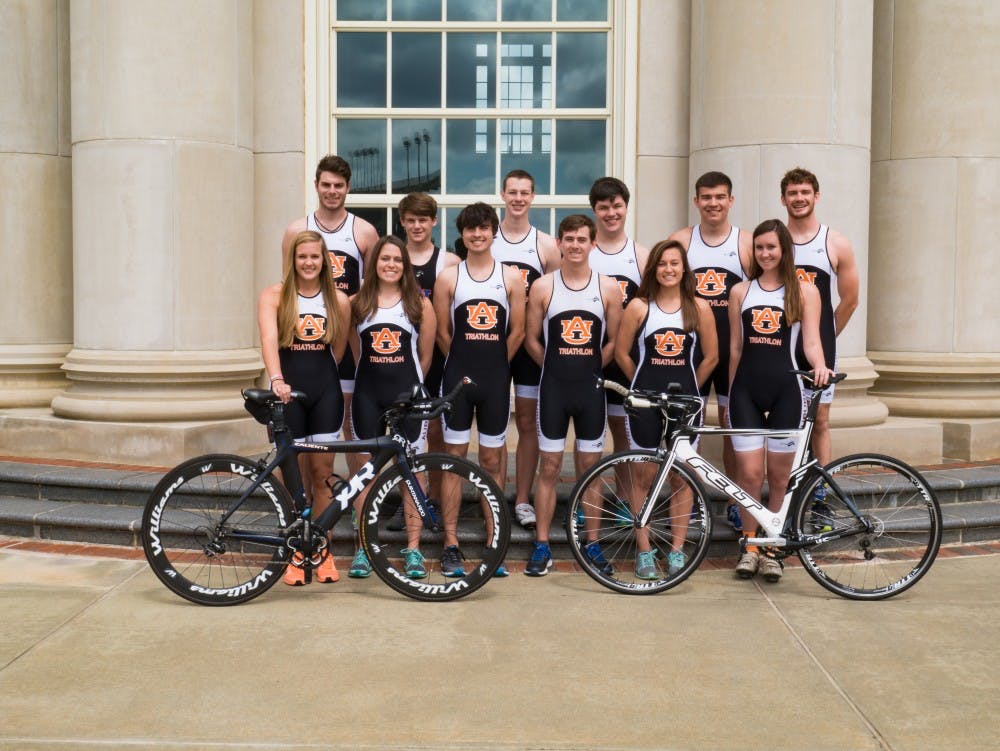 Auburn was one of 120 club teams to compete in Nationals. This was an Olympic-distance race which means the athletes start with a 1500m swim, bike 40k, and then run 9.8 more kilometers.

The Tigers sent seven male and two female racers to Nationals. This was the first Olympic-distance race for most of these athletes.

“I was pretty nervous going into it since it was my first Olympic distance,” said Sophomore Slater Whiston. “Overall I’m very happy with how I raced.”

“I think the team did well overall,” team captain Jake Fikse said. “We all have room to improve but it just allows us to set better goals for the upcoming year”

Auburn is a young team having only one upperclassmen. The team will be looking to use this as a building block heading into next year.