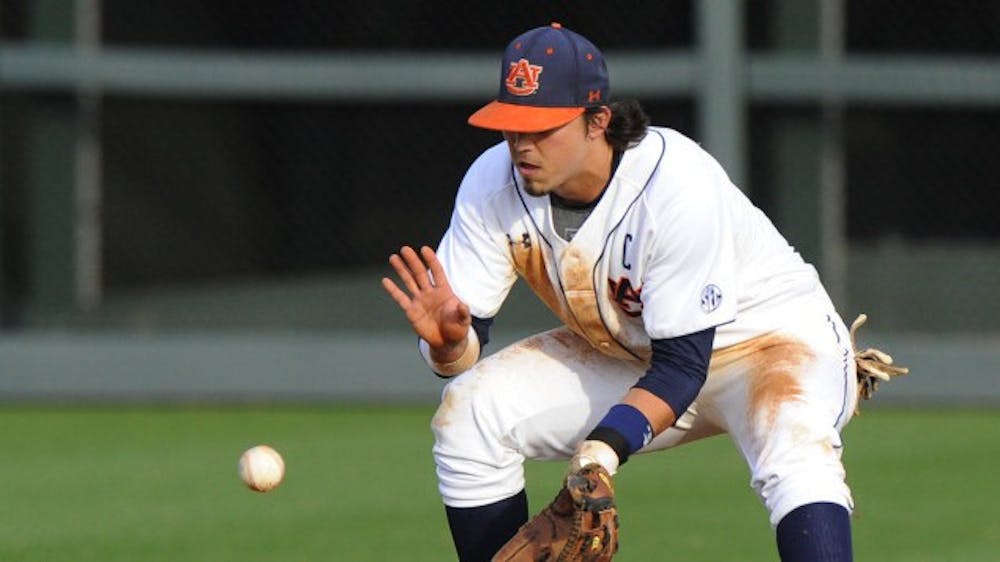 Auburn, Ala. (EETV) - Auburn baseball has an important series against Arkansas this weekend as two SEC foes battle it out at Plainsman Park. The stage is set for arguably one of the biggest series in the SEC this year, as the top two teams in the West face off.

Auburn came into this season with outside expectations being the same as usual, not the worst team in the SEC, but also not breaking into the top tier. However, things did not go as usual, the Tigers are sitting atop the SEC up to this point in the season despite 20 of the 35 players playing their first season at Auburn.

The Tigers swept the 5th ranked Florida Gators early in SEC play and then won their series versus 6th ranked South Carolina last weekend. The Auburn faithful hope that this will propel the Tigers into a magical College World Series run, something Auburn hasn’t done since 1997. Auburn is now ranked 10th in the country thanks to a few huge wins and a consistent record. However, it seems as if the Tigers play up to their competition, which is great, but also play down to other competition, causing some heartbreaking losses to inferior competition, such as Georgia Tech and Samford.

In my opinion, pitching is the number one aspect of this year’s Auburn team that I have been extremely impressed with, and credit the team’s success to. Casey Mize has been nearly unstoppable from the mound, and put on a beautiful performance versus South Carolina. Mize has 82 strikeouts on the season and boasts a 1.23 ERA. Also, the return of Keegan Thompson this season has been a huge help to the Tiger’s pitching rotation. Thompson, who missed all of last season with an injury, has a 1.29 ERA and has a 4-1 record.

The series gets started Friday night at 6 p.m. from Plainsman Park.