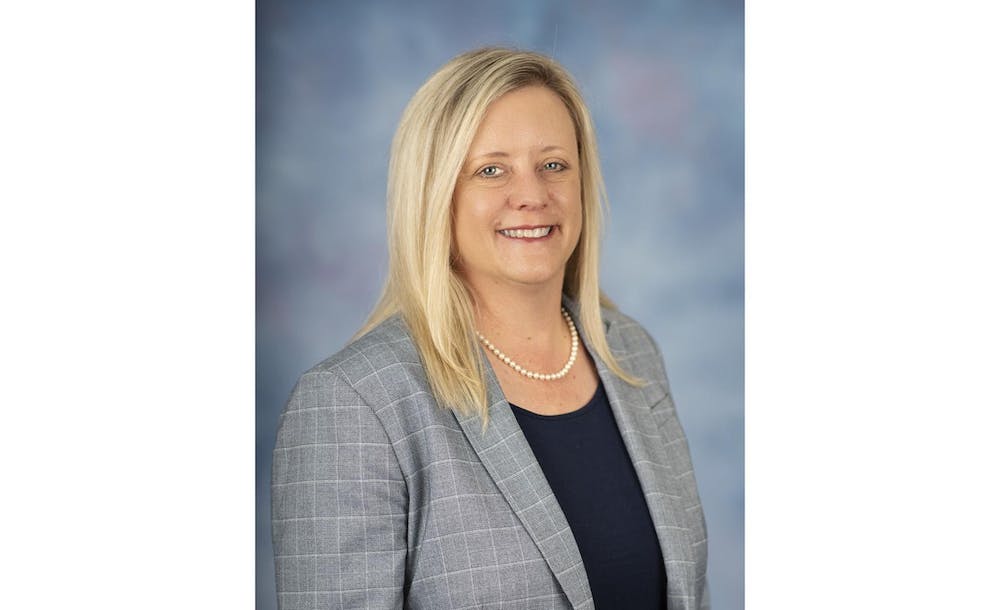 Current city manager, Jim Buston claims he, “couldn’t be more comfortable than to leave the city’s administration in her hands,” since he knows, “that she is passionate about doing what’s best for Auburn,” and is, “uniquely qualified for this position.”

Megan McGowen Crouch has earned a concrete education; a bachelor’s degree in urban studies at California State University and a master’s in community planning from Auburn University. Her proficiency in academia isn’t the only quality that deems her worthy of the position. Crouch has been unwaveringly devoted toward improving the efficiency of city operations and economic planning within the local community.

Crouch has been serving local residents for upwards of 23 years. She began as an intern for the city in 1997 and worked her way up to earning the executive director position for the Development Services Business Unit. Since last May of 2019 she’s been serving as the city's assistant city manager and chief operating officer.

Throughout her impressive career, thus far, she has made enormous strides in economic development. According to David D. Dorton, the director of public affairs, she is, “responsible for the recruitment of commercial projects that generated more than $150 million of capital investment and created more than 1,000 jobs,” in addition to, “the recruitment of 50 industrial projects that generated more that $1.1 billion of capital investments and created 4,460 jobs.”

Economic development is not the only area of expertise that Megan McGowen Crouch has, and continues, to excel in. Crouch is also passionate about implementing growth and redevelopment plans in Auburn, and has already begun with her, ‘Downtown Master Plan,’ and ‘Northwest Auburn Plan.’ Her impact has stretched further than the borders of Auburn. She has worked with the International City Management Association and Urban Institute, a program which uses urban planning methods to advance economic development overseas cultures in Bulgaria and Serbia.

“No one will work harder for Auburn than Megan McGowen Crouch,” says Buston… her leadership is truly unmatched.