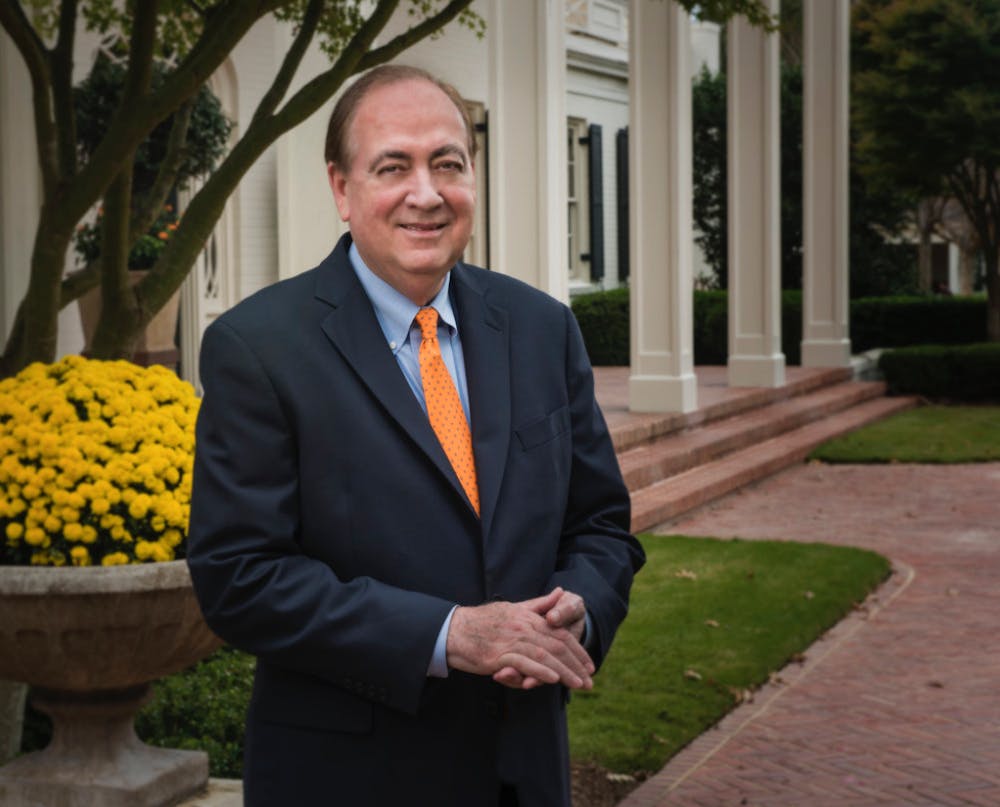 AUBURN, Ala. (EETV)- In the Board of Trustees meeting, on February 7th 2020, a consensus was drawn to change Jay Gogue’s title from interim president to active president, consequently making him the 20th president of Auburn University.

Auburn University is where Jay Gogue’s heart is truly anchored. Not only did he earn his master’s degree from Auburn, making it his alma mater school, but he also served as the 18th president for the institution from 2007 until retirement in 2017.

During his previous presidential tenure he elevated the academic prosperity of the student population to astounding heights. At the time of his presidency a new research center was established in Huntsville, Alabama, a book program embedded with outreach partnerships in underserved school communities nearby. While this accomplishment alone is quite impressive it is even more so when acknowledging that this same year the university budget received less state support than usual.

Jay Gogue did not allow these financial circumstances to harm the academic quality instilled within the classroom walls. In addition to all of this, he brought a face to his presidential position by establishing numerous meaningful relationships with colleagues that he maintained through retirement. As asserted perfectly by the Executive Committee Resolution, “Dr. Gogue is demonstrably worthy and deserving of the title he held for 10 years.”

Due to all of his accomplishments, and ample other reasons, the board members removed Jay Gogue’s interim designation changing his title to the 20th president of Auburn University, “effective immediately.”