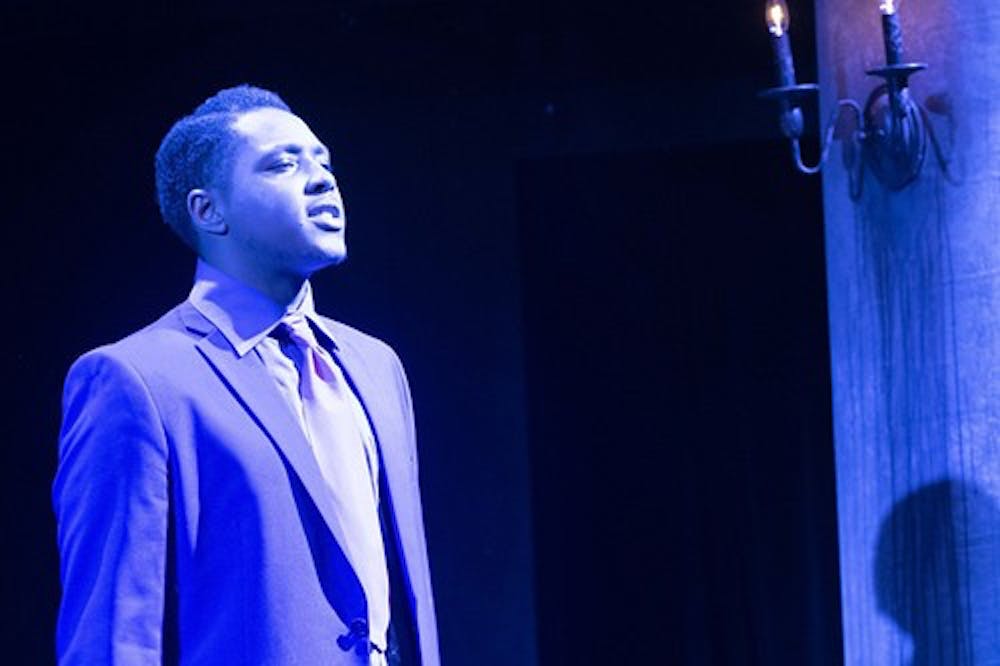 AUBURN, Ala. (EETV)- A Junior at Auburn University, Zac Moss, is navigating an intriguing career pathway studying theatre as well as agriculture communications. Being a trailblazer requires ambition and resilience but Moss, “reminds himself daily that his hustle will be worth it in the end.”

Visualizing his study breaks as a way to advance himself academically he shows exceptional maturity. Driven to make gains Moss manages his time efficiently asserting that, “balancing the two [majors] is made possible with persistence.” A major motivation, through his unconventional college career, has been the “College of Liberal Arts Diversity Scholarship,” of which he has previously been awarded. This particular honor reminds him of the astounding achievements he is capable of accumulating. Additionally, having gained respect from the Auburn institution it encourages him to, “always represent the University with integrity.”

Moss is fully aware of the contrast between the two academic subjects he is studying. Although the peculiar opposition of his two majors often raises eyebrows he has found that the fields of theatre and agricultural communication have similarities in the sense that they both require strongly cultivated communication skills for encounters with individuals you aren’t personally acquainted with.

As a highschooler his pleasurable summer visits to his grandparents farm in Holt, Alabama instilled plans for future agricultural study. However, in the later half of his high school experience he realized that his passion for theatre wasn’t just something he could allow to dissipate. When ultimately met with the decision of a singular career path he questioned, “why not both?”.

Met with difficulties, both fighting the conventional career path and juggling a massive workload, Zac Moss remains all but regretful. He has already achieved major success in both majors having worked this past summer at Alabama A&M University’s program, Alabama Extension’s Synergistic Efforts to Reduce Pharmaceuticals In the Environment, and through participating in seven plays at Auburn University. From Moss’s perspective, “if there’s a will there’s a will, there’s a way.” In respect to Zac Moss there is no question whether or not there is a “will”.